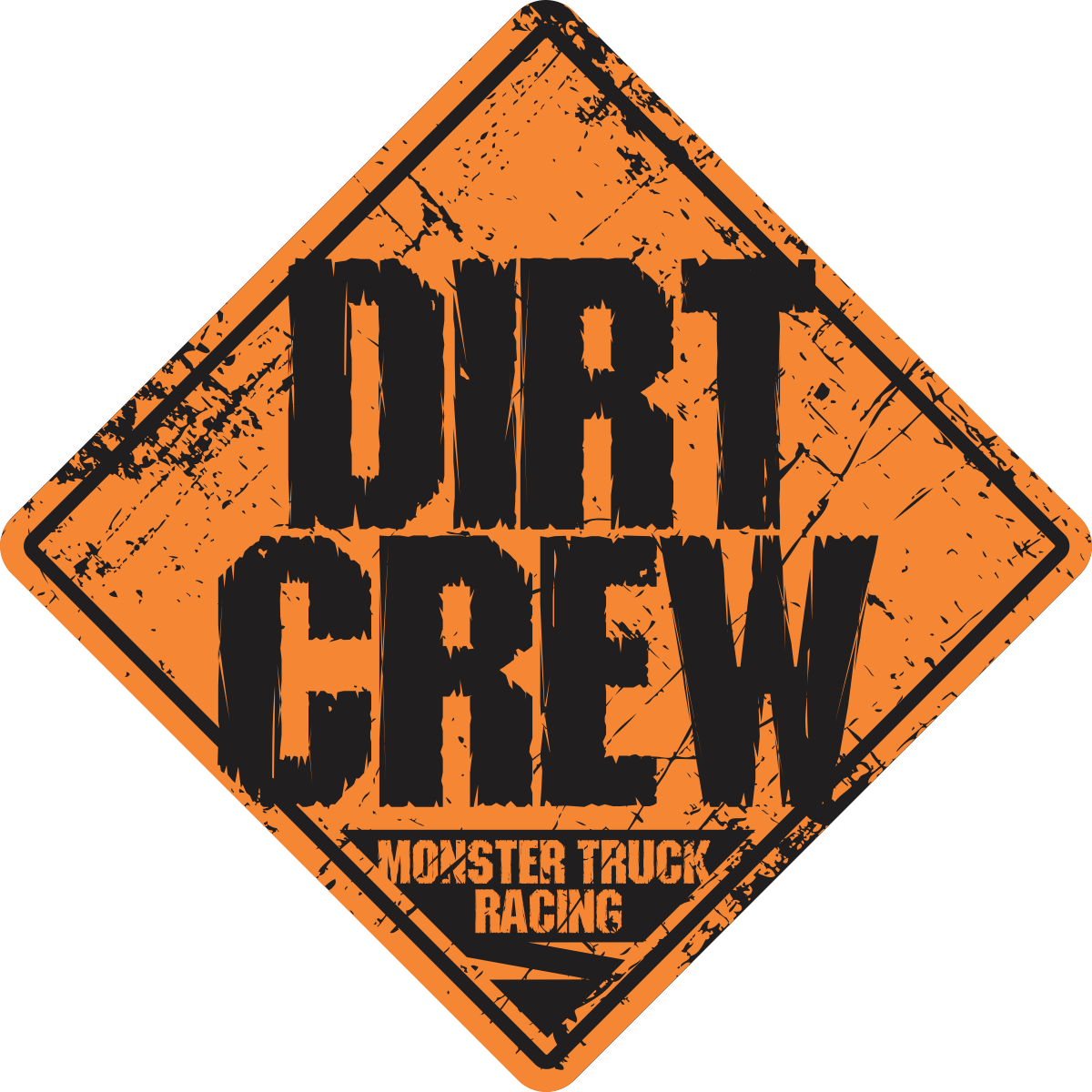 Aaron Cain & Quad Chaos have been traveling the country racing and wowing crowds with its speed, size, and BIG AIR since 2014!

Dirt Crew debuted shortly after in the summer of 2015 with Jerry at the wheel. 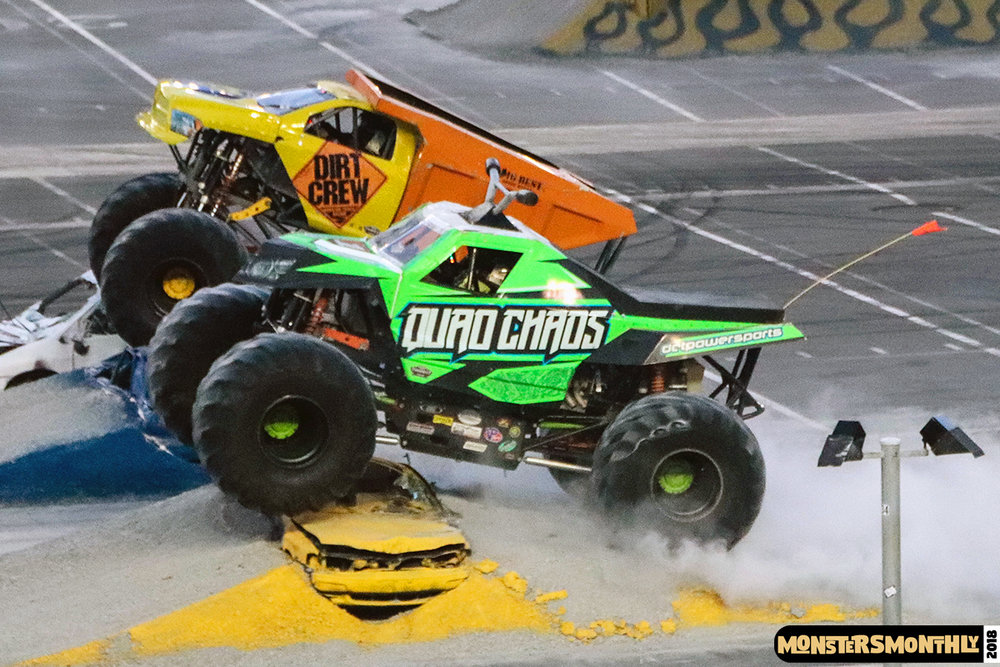 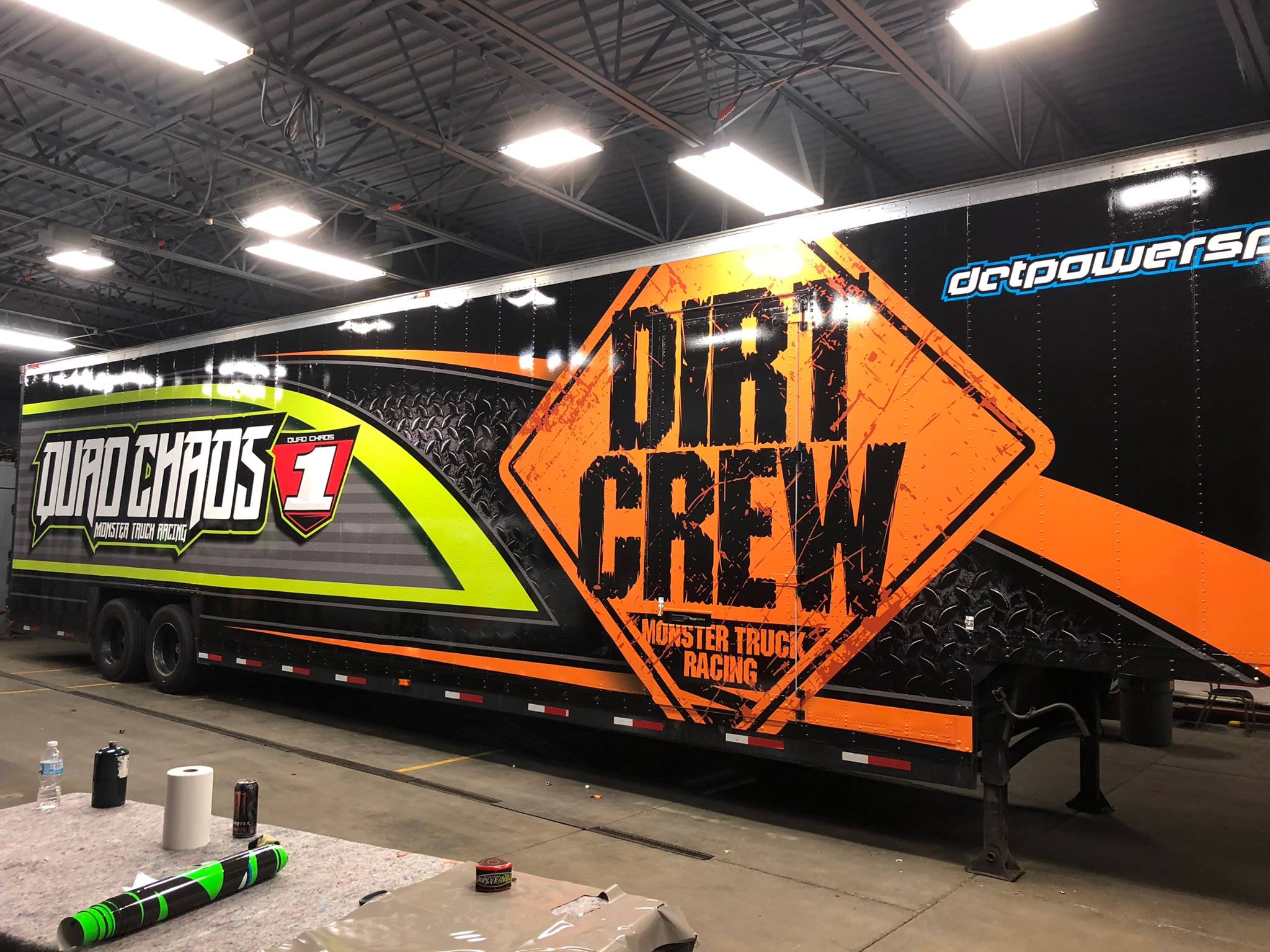